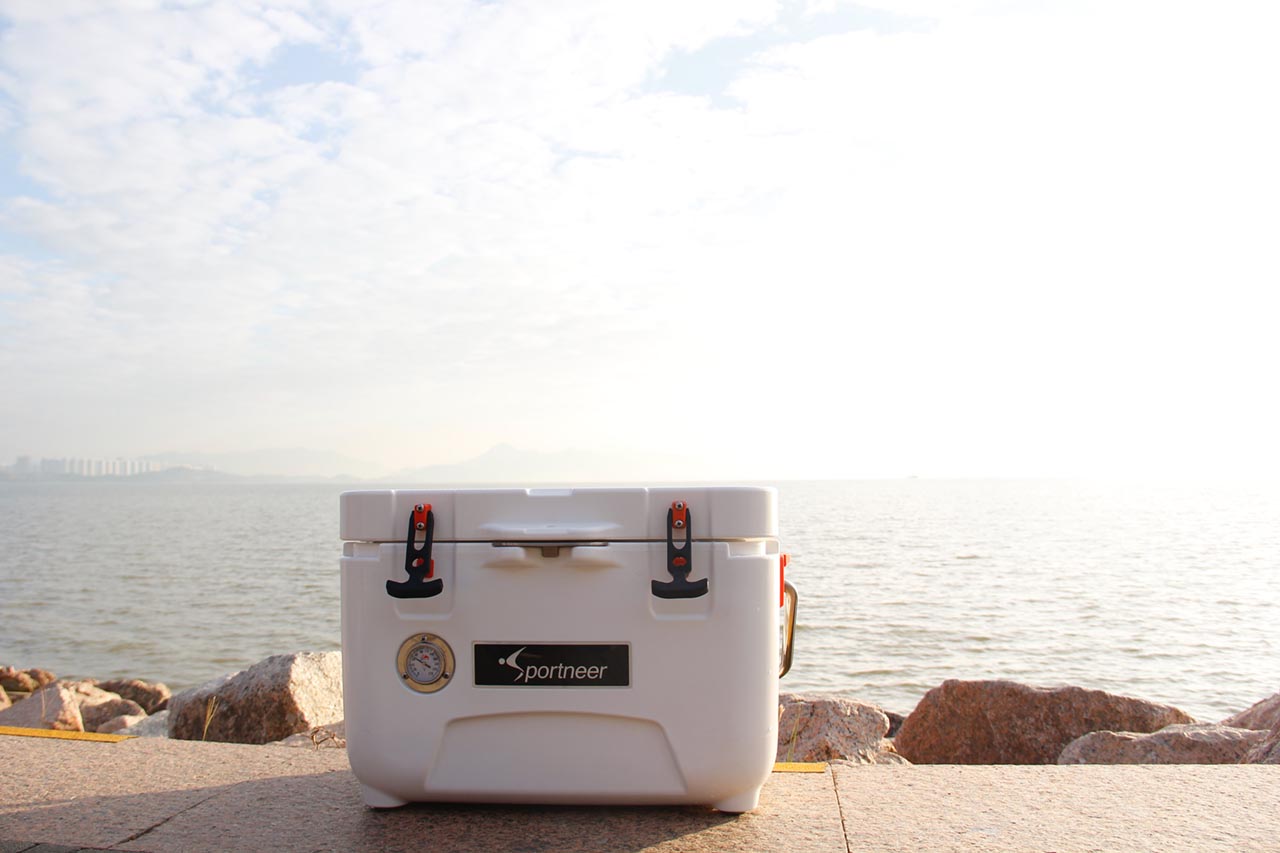 Rotomolded coolers are coolers that have undergone a process called rotational molding. They are the most durable type of cooler and they have the highest ice retention among all other types of cooler.

I’m willing to guess you probably have one in your backyard and have no idea it’s a rotomolded cooler.

What Is a Rotomolded Cooler?

Did you see that ad where a bear was trying to open a fridge? If you did, you stumbled across a rotomolded cooler.

Basically, it’s a type of cooler that acts like a fridge that withstands a wild bear and keeps ice for days without having to use electricity.

It is commonly used at outdoor events, camping and parties.

One of the most popular rotomolded coolers in the market is the YETI Tundra. Some users claim that YETI Tundra 45 can hold ice for up to 10 days which is great for an outdoor fridge.

How are Rotomolded Coolers Made?

Rotomolded is just a compressed version of the process called rotational molding.

Essentially, rotational molding is a process of molding plastic and is ideal for creating any shape they desire like coolers, drone parts, kids’ toys, and kayaks.

In creating a rotomolded cooler, they begin by placing pelletized material inside a mold shaped as a cooler that is attached to a machine that rotates in 3 different dimensions.

As it rotates, it is inserted inside an oven that encloses it and melts the plastic pellets to form the shape of the cooler. This is often referred to as the cook cycle.

Once the plastic is cooled, it becomes very durable and can even withstand a bear attack.

It is then lined with insulating material — usually foam or plastic inside the hollow portion of the rotomolded cooler. It slows down the process of convection which keeps ice from melting.

A resounding yes! Rotomolded coolers like the YETI Tundra are far more durable and have longer ice retention than regular coolers thanks to their thicker insulation and rotomolded construction.

But it doesn’t mean traditional coolers are bad. They can hold ice for quite some time too, some even up to 5 days. Depending on where and how you’re gonna use them, often times a traditional cooler will do just fine. Plus, they cost way less than rotomolded coolers.

Are Rotomolded Coolers Worth It?

If you have enough budget to buy a cooler that will probably last you a lifetime and have superior ice retention than any other kind of cooler, then yes it is worth it.

Think about it, would you rather buy a cooler with mediocre insulation that you’ll probably have to replace after a couple of years, or would you go for something that has superior insulation and unmatched durability that you can buy once and own forever?

Now that you know all about rotomolded coolers, you might wonder where you cast your stake. These coolers are revolutionary. This process makes the cooler more durable and insulated. Shopping for it could be a little intimidating though. So many brands make false promises. How do you know it’s the right investment?

Also, there are so many brands now. It’s hard to narrow down your choices. Almost every manufacturer tried their hand at this. New brands pop up now and then offering unique selling points. That’s why we’re here to make your job easier. We’ve narrowed the best three in the market for your perusal!

Remember the ad reference we made earlier? About a bear tackling the rotomolded cooler? This brand is the one that came up with it. It’s an ingenious marketing tactic. You get hooked straight away. The best part? It makes a promise and then delivers accordingly.

YETI is a frontrunner in this market. The cooler has thick polyurethane walls and a strong sealed brim. That’s not all. You’ll find interlocking hinges and reinforced rubber latches. With this cooler by your side, you know you’ll get the coldest retention. The only catch is that it doesn’t come with cup holders.

ORCA is quickly catching on with YETI in terms of producing state-of-the-art rotomolded coolers. They offer balance in terms of durability, portability, and usability. The design is said to be near indestructible. The ergonomic handles are a nice touch too!

Do you want to know what the best part is? It can retain ice for over a week! The cooler comes in a multitude of sizes. So, you can get the one that meets your budget. However, the walls are pretty thick so storage space is scarce in comparison.

If you’re looking for a cooler that won’t break the bank, this is it. Engel is a comparatively new brand but it ticks all the right boxes. You get to enjoy the basic needs of a cooler at a really low price. It also comes in numerous colors. So, you get to be a tad liberal with your choices. Lightweight and durable. What’s not to like?

Let’s face it. Rotomolded coolers should be your go-to equipment in extreme conditions. It can be used around the house too. Especially for impromptu parties or family picnics. The roto-molding process ensures longevity. So, if you’re looking for an investment that’s worth your while, this is it! 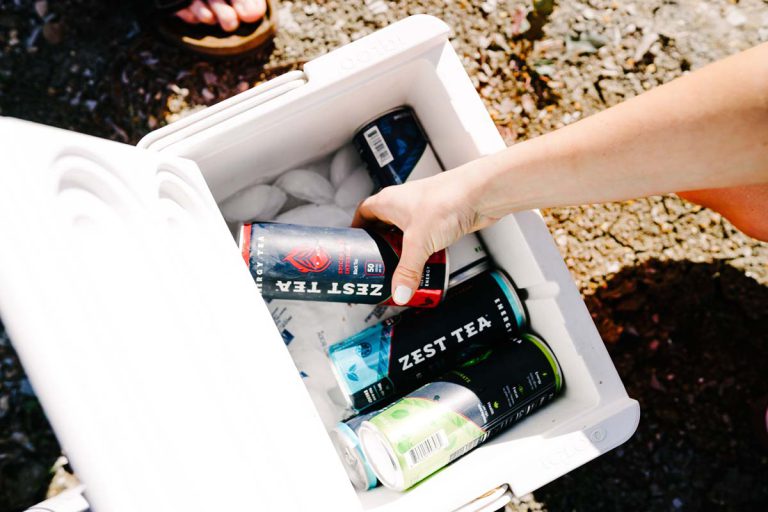 We all bring our coolers with us in camping and other outdoor adventures. But the adventure becomes a sad one when we find out that all the ice in the cooler has melted and our food has soaked up with water. One of the crucial reasons behind this could be the improper packing of the… 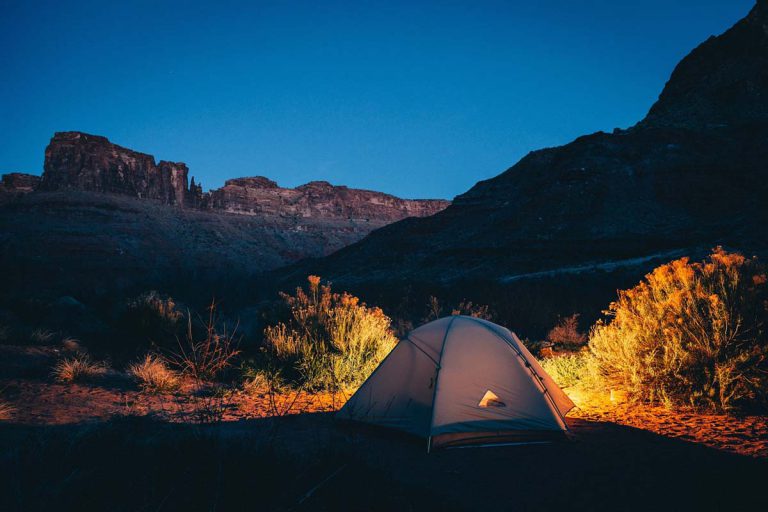 Camping is a fun activity if you’re looking for a short break from the city’s honks and drills. However, packing for camping might turn out to be an arduous duty- especially regarding the food. While it’s obvious that you require packing ingredients to make food during the camp, the method in which you should pack… 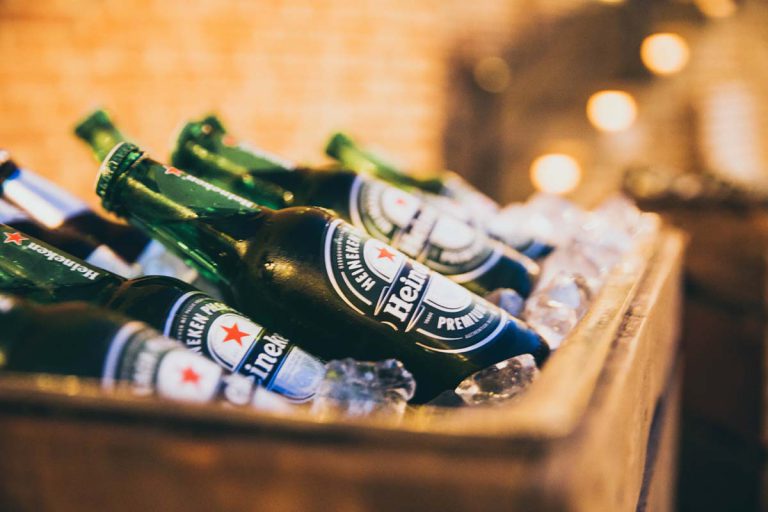 Who will disagree that taking a few sips of cold drinks on a hot summer evening is universal! But we hate to say that, it is pretty impossible to get it at hand when you’re amidst the wilderness on a camp field or driving the car, or at the beachside. What can be more horrid…

If you enjoy adventure then you ought to have a cooler that is fitted to last for long outings. Without it, your adventure will end without any cold beers to celebrate. Whether you have a cheap mediocre cooler or an expensive one, we have some tricks that will make it better in all ways. No… We all want to enjoy our drinks cold because that is when it feels the most refreshing. We want them cold in our home, pool, and even when we are in camp. But it is not like that you can carry your freezer with you everywhere. You need something portable yet long-lasting and durable like…